I am a strong believer in the chill pill. The philosophy “you can’t stop the waves but you can learn to surf” has influenced me from a very young age, as well as the mantra “everything in moderation.” I find total conviction in any one belief, to be unnerving and dangerous. All the hatred and violence in this world arises from people being too sure that their idea is right and everyone else is wrong. This kind of extremism not only promotes hatred, but stunts the progress of mankind. If the church were less absolute in its belief in the bible, for example, Galileo’s legitimate observation that the earth moves around the sun could have been celebrated and applied rather than landing him under house arrest for the remainder of his life.

Throughout history, communities have come to believe in fallacies with unwavering certainty. As a result, good people have died and truth has been restrained. Perhaps it would be beneficial to drill into every human being a sense of insignificance- to teach them that the universe is big and they are small, and their knowledge is limited. 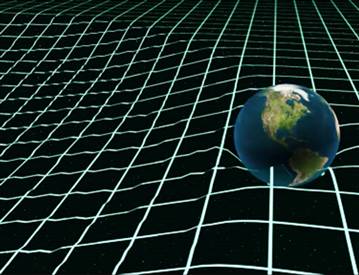 In relation to the size of the universe, and the time over which it has existed, all of humanity becomes immeasurably small. In the never ending expanse of the space-time continuum, your own lifespan is scarcely detectable. I think extremism is dangerous, and it comes from feelings of self-importance. The fact that we’re not so big and powerful, and that we can’t possibly know everything is humbling. To be humble is to be moderate, and to be moderate is to be peaceful and open to rational discussion.